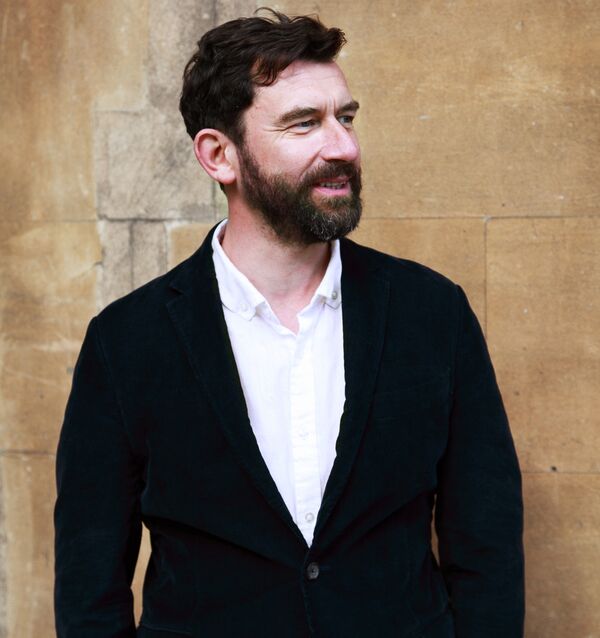 Paul’s work has been performed on stage and radio, published in print and been translated into seven languages. He began his career as a playwright before moving to London where he wrote comedy shows, which were performed at the Edinburgh Festival and in London’s West End.

His short stories have been published in literary journals and anthologies, read on BBC Radio 5 and commissioned by BBC Radio 4. He is the Co-Founder of London Short Story Festival, of which, he was the Director and Curator for 2014 & ’15