Rónán Hession on How I Wrote ‘The Translator’s Funeral’ 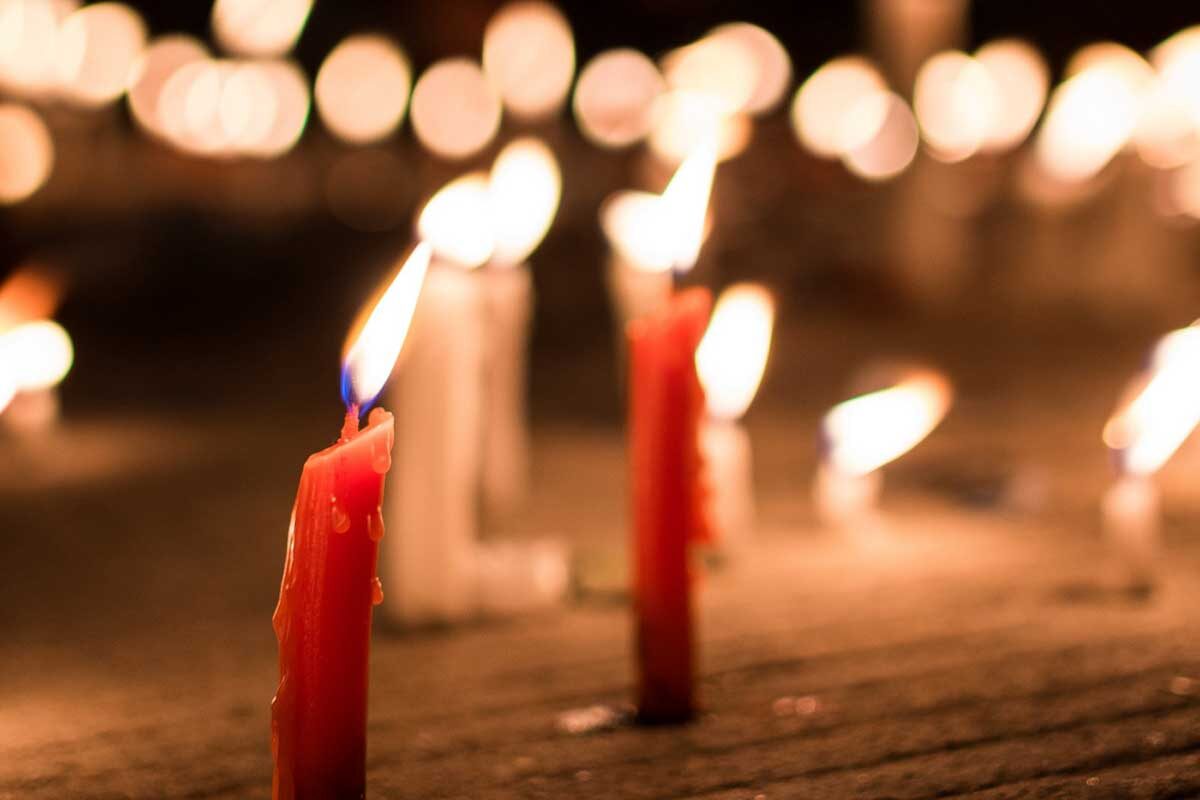 This month our featured short story is Rónán Hession’s amazing ‘The Translator’s Funeral’. Please read it here on The Irish Times site. In our discussion, Rónán spoke about how he writes, the nature of inspiration and creativity in general. Rónán is an Irish writer and musician. His novels include Leonard and Hungry Paul and Panenka both published in the UK by Blue Moose Books.

What was your first inspiration for this story?

I had an idea to do something about translation. I’m a big fan of reading books around the world. Over the years, I’ve become more and more interested in translation as a concept and I felt I had a possible idea for a novel around translation. Generally, I find my writing comes from ideas or preoccupations that I carry around with me for a very long time. I won’t try to work it or turn it into anything, I’ll just let it sit there, possibly for years, before I eventually decide I want to put it into words and give a form to it.

I read a Stinging Fly themed edition about translation which had a very good article by Susan Tomaselli who edits gorse magazine in Ireland. She wrote brilliantly about translation and when I read that I realised there was too much I didn’t understand. So then I had the idea of writing about translation from the idea of people who know nothing about it which, as it turns out, was closer to where I was even though I fancied myself otherwise.

Carrying the idea with me, it developed, and became the idea of a double booking at the funeral between the writer and the translator.

Where some stories try to generate drama from two opposing, colliding forces, the movement in your story is more to do with the likely effects of anticipated infringements — the drama never building to any great catastrophe. Is this an important theme for you in your writing?

I certainly have a view that the idea of drama in stories is a very Anglophone concept. When you read literature from around the world I find it less present.

I think you can look at the traditional arcs and things that bring about stories and work within that or you can watch what actually happens in life. For example in life there are no endings — even when someone dies there are ripples that continue on and contain a whole series of other meanings. There’s no start or finish and often moments that would be represented very dramatically are not dramatic in life. Death sometimes is a very undramatic thing, a very ordinary thing; grief can be a very long and restless feeling, not a crescendo so much as a homesickness.

The way I like to look at story is more like the revealing of something. It should get progressively richer by the end so that if you were to read it a second time you would already have a different starting point, you should feel that the characters are richer and the story is richer and the element of surprise is not a shock but an unforeseen richness. That’s how revelation happens in life, the more awake you are, the more alive you are, the richer life is.

I also write music, and when I switch forms I can distinguish more easily between the form and creativity. Creativity takes a form but it is not the same thing as the form. It is like someone who speaks different languages — if you only speak English you think all your ideas about language and expressing yourself are tied to rules of English language. But if you speak more than one language you can find you are free from the rules of any one particular discipline and are less bound by conventions.

Poetry, for example, doesn’t need to put you through a crisis and settle you down afterwards as some feel a story must. There are different ways of engaging someone.

So if you play around a bit you can set the rules of your own form.

However, that is not to say I was avoiding conflict consciously — it’s only when someone expects an element that isn’t in a story that I think about this. It never occurred to me to have conflict — I just followed what I thought was the inherent momentum in the story without trying to guide everything.

Did you find the short story a good form to write freely, to ‘follow’ a story without having to engineer it?

Not consciously, but when I try and retrace my steps I realise I don’t see stories as a projection of my conscious decisions.

I’m very much into channelling, trying to feel what’s inside. If you just check inside your head what’s the thought that’s there, what’s been there for six months? Eventually, if you pay attention to it, it will start to say when it wants to take form, and you’ll try to guide it into a form. The process is a sort of listening and sensing — giving shape to what’s coming through you. It is not so much a technical or an intellectual process but more like understanding instinctively that this is a form you want to play with. The form is guided by the instincts.

How did it go from first picking up the pen?

It went very quickly. Because I’d had the idea for so long. Writing it, I felt something clicked — the voice of the story was there.

I had an idea for a narrator who was wholly serious and sincere but a little bit mischievous, so I used this to write the first half of it, took a break for a day or two and then wrote the second half of it. Both halves took about an hour each. When I edited it I noticed one or two typos and a few lines to take out but once the story’s there, once you’re pregnant with it, it’s really a question of delivery not creativity.

This instinct seems possibly like you opening yourself to a Jungian Collective Unconscious. In this story, with no real context, these people are almost archetypes so I wondered if there is some connection between your use of the unconscious in your method and something almost of the modern folklore about it?

Absolutely, it is not a morality tale but there is folklore-y feel to it.

A lot of modern life seems to be very fixated on self and self-identity and our writing has become a projection of that, whereas I write in a de-personalised way.

A word that is used with children all the time is imagination, in their homework they are told to write stories and use their imagination.

My stories are really revisiting that type of writing. When you’re writing about something abstract you can’t have complex characters. Complexity has to be reasonably dosed into the story. You can’t have a lot of backstory or personality or physical characteristics, you’d lose the thread of the story’s revelation about language and translation.

Do you feel that different people have different access to this instinct? Is this what someone else would call ‘talent’?

I think being a writer is like being a radio. A good radio can pick up lots of different stations very clearly, knowing the fine grades between them.

You can open people’s receptiveness in that sort of radio-like way. I think that’s to do with people’s calming down and not feeling under pressure, but instead letting creativity into our lives as a living thing in everything they do.

That’s the way I try and live, relax your jaw, stop trying so much and be patient. Maybe it won’t hit, maybe you’ll get it for ten years and it’ll then stop.

I’m talking about a very focused tuned-in sort of way of living your life. We’re swimming around in this stuff the whole time. Inspiration’s not rare, it’s just a question of believing that.