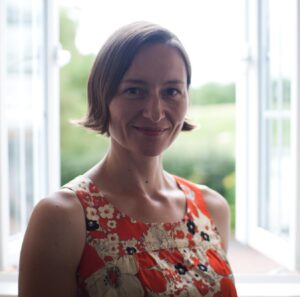 Alison Moore is a novelist and short-story writer. Her first novel, The Lighthouse, was shortlisted for the Man Booker Prize 2012 and in the New Writer of the Year category of the National Book Awards 2012 before going on to win the McKitterick Prize 2013. Her debut collection, The Pre-War House and Other Stories, was nominated for the Frank O’Connor International Short Story Award 2013. She is an honorary lecturer in the School of English at Nottingham University.

Found on the web at: www.alison-moore.com