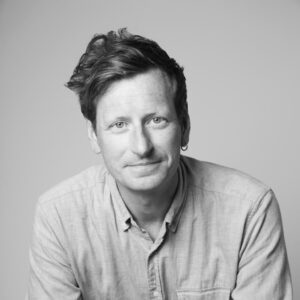 Chris Power lives and works in London. His Brief Survey of the Short Story has appeared in the Guardian since 2007. His criticism has been published in the Guardian, the New Statesman and the New York Times, and his fiction has appeared in Granta, the Stinging Fly, the Dublin Review and the White Review. His first book, the short story collection Mothers (Faber), was published in March 2018.