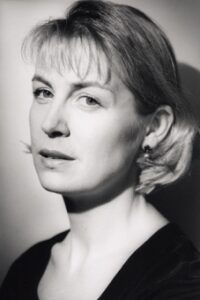 Christine Toomey is an award-winning journalist and author who covered foreign affairs for The Sunday Times for more than twenty years. Previously based as a correspondent in Mexico City, Paris, Berlin and now London, she has reported from over 60 countries. Her journalism has been syndicated globally and she has twice won Amnesty International’s Magazine Story of the Year.

Found on the web at: www.christinetoomey.com