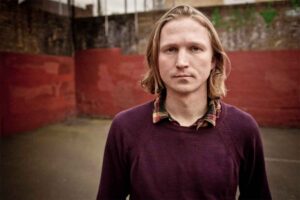 Joe Dunthorne was born and brought up in Swansea. His debut novel, Submarine, was translated into fifteen languages and made in to a film by Richard Ayoade. His debut poetry pamphlet was published by Faber. His second novel, Wild Abandon (Hamish Hamilton/Penguin), was published in 2012 and won the Encore Award.

Found on the web at: joedunthorne.com