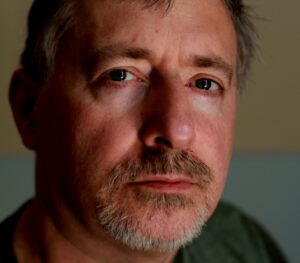 Rod Duncan writes prose and screenplays. His first novel, Backlash, was shortlisted for the CWA John Creasy Dagger in 2003. Breakbeat (2004) and Burnout (2005) completed the trilogy. The Mentalist was published in 2007. His work has been described as showing that “…modern British crime fiction is alive and kicking over the traces.”

Found on the web at: www.rodduncan.co.uk