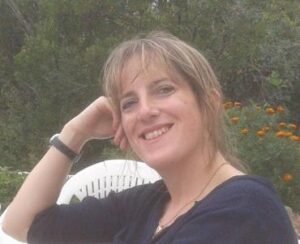 Rowena Macdonald was born on the Isle of Wight, grew up in the West Midlands and now lives in East London. Her debut collection, Smoked Meat, was short-listed for the 2012 Edge Hill Prize.